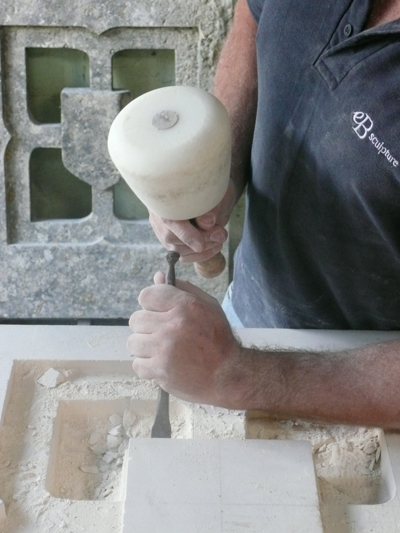 A long-awaited sculpture of Mary Wollstonecraft was unveiled on Newington Green, on the border between Islington and Hackney in London, on Tuesday 10 November after a decade of fundraising from grassroots campaign group Mary on the Green

However, the sculpture, which depicts ‘The Mother of Feminism’, has caused division, with some labelling it as ‘disrespectful, while art historian Bendor Grosvenor says outrage over the statue is a sign it is a triumph, according to the Standard.

The sculpture was commissioned to celebrate Wollstonecraft’s pioneering role in the political and philosophical canon of early feminism and her activism in north London, where she created a boarding school for girls and was involved in the humanist New Unity church.

‘A Sculpture for Mary Wollstonecraft‘ was designed by lauded but sometimes controversial artist Maggi Hambling to capture the timelessness of Wollstonecraft’s arguments and present her as an everywoman unconfined by historical dress.

A short film about the project was premiered online on the evening of the unveiling, which can be seen here.

Wollstonecraft’s nudity has been labelled as ‘disrespectful’ and some critics have taken it upon themselves to cover up the sculpture with makeshift clothing upon its unveiling.

However, others feel that the unconventional statue os fitting for Wollstonecraft, who was a radical thinker.

Local Councillor Jenny Kay said on Twitter: “A big day in NG [Newington Green]. Visited the memorial earlier and eavesdropped on a group of teenagers debating feminism, beauty ideals and the purpose of statues.

Have you seen the statue? What is your opinion? If you need a stone sculptor in Kent, get in touch today.